What We Stand For

CCSM organizes with immigrants and allies to collectively support, empower and defend our communities. 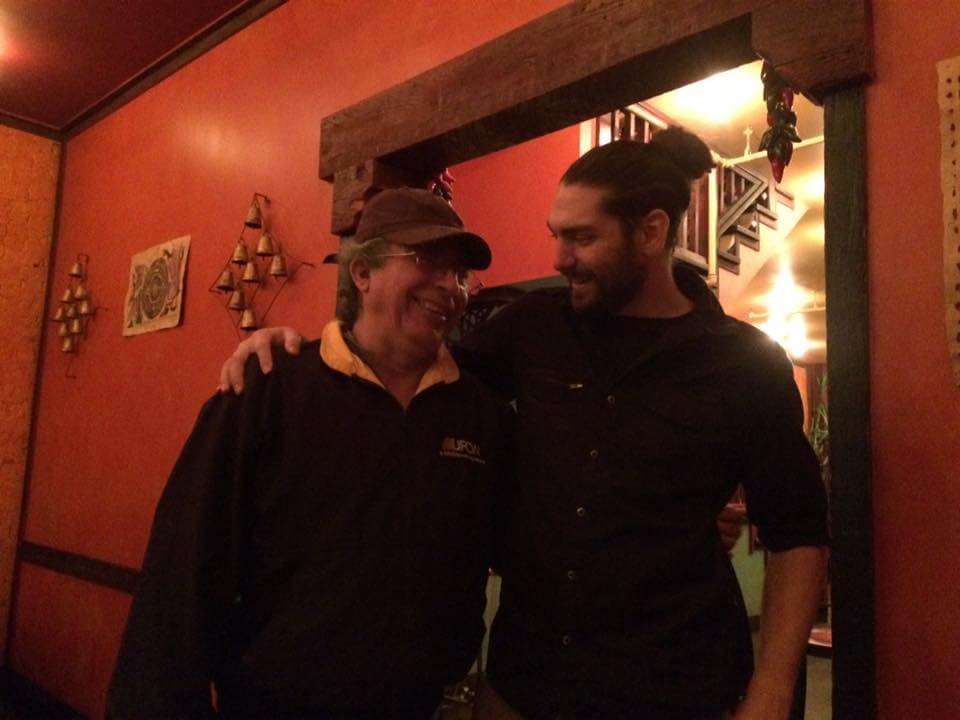 A dinner between three Latinx community members and one ally in October 2016 has grown into the collective accomplishments of CCSM.

Our first achievement was successfully campaigning to make Hudson, NY a Welcoming and Inclusive City, prohibiting collaboration between city police and ICE. It was the largest mobilization of immigrants to a city hall meeting.

The first raid in our area after our founding targeted the family of a CCSM co-founder and marked the development of our first program area: deportation defense. Since then we have become one of New York’s premier rapid response organizations. In 2019 alone we successfully intervened in four ICE raids, one of which is now a viral video. It prompted national dialogue and became part of KYR workshops across the country. We mobilized thirty members, allies, and elected officials to stand between ICE and a restaurant they attempted to raid. When they came to a leader’s home, she refused entry without a judicial warrant, something she learned at a pop-ed workshop with our Women’s Circle.

Since the beginning, all of our actions and programs have been lead by our membership.

Our Principles and Practices

No One Is Free Until We Are All Free. CCSM builds power with (im)migrants and allies, including Black, Indigenous, people of color, disabled, all genders and sexualities, and poor people. While these identities are traditionally oppressed, among us, they are beloved and empowering. We are warriors whose liberation is bound up with the freedom of all oppressed by existing power structures. We commit to fighting anti-blackness, classism, patriarchy, homophobia, and all forms of oppression within ourselves and our communities. We will support and work respectfully with other organizations and individuals striving for collective liberation.

We believe in bringing our whole selves to this work and treating one another with dignity and respect. We believe everyone has the right to live free from oppression and discrimination. We center the stories, histories, and experiences of those most impacted by systemic oppression.  We will respect and nurture each other’s culture, class, gender, orientation, racial, physical, and religious differences. We will appreciate one another’s gifts, talents, and identities. We will share our cultures and respect different forms of cultural expression. We believe in accountability and making space for respectful disagreement.

We believe that those most directly affected by systemic injustices should lead our movements, regardless of prior organizing experience or institutional education. Those subjected to systems of oppression know best how to fix or dismantle them. We prioritize and support young people and new leaders so they can guide our movements. Our model of leadership is liberatory, collaborative, anti-racist, feminist, and anti-colonial. We actively support our members and communities in their pursuit of self-determination. CCSM’s governing body, the Coordinating Committee, operates by consensus and participatory democracy, centering the voices of those closest to the immigration system in decision making.

We are committed to building power with (im)migrant communities using various tactics, from mutual aid to popular education, from policy to protest. We are committed to adapting our approaches to suit the situation, remaining loyal to our goals and not to any particular tactic to achieve them. Members use their skills, interests, experiences, and gifts to increase our effectiveness and build more power. There are many paths to victory. We will continue to use all tools at our disposal. We cede no turf to oppressors, and we fight to win.

We are accountable first and foremost to our membership and our communities. No organization is perfect. Even with the best intentions, organizations and institutions can produce or participate in systems that harm. We commit to acknowledging our errors and learning and growing from our mistakes.

No One is Illegal on Stolen Land

Columbia County Sanctuary Movement (CCSM) acknowledges that we are on land that was stewarded and cared for by the Mohicans, who were then violently removed from their land and forcibly “resettled” in Wisconsin. The United States thrives on ongoing genocide and displacement of indigenous peoples. Colonizers established borders and laws to benefit colonial power and white supremacy. While we often work within these systems to best serve our members, we reject the legitimacy of the United States’ immigration law, national borders, and protection. No human being is illegal, especially on stolen land. No one has a right to deport, detain, or separate families and individuals. We support and defend the free movement of people, the right to return, and freedom to stay for all seeking justice and dignity.

We stand on the shoulders of our ancestors and the migrants and allies who have fought for centuries to get us to the point where we are now. We honor the sacrifices of those who came before us and those who paved the way for these ideas. In particular, we’d like to thank American Indian Movement, Movement for Black Lives, United Farm Workers, the Chicano movement, the Zapatistas, Mijente, Solidarity Across Borders, and the Haymarket Peoples’ Fund, among many others, whose statements have inspired our own.