We are excited to share the voting results from our Member Assembly. A total of 115 members submitted ballots: 72 were in person votes and 43 were absentee ballots. All Ballots were Counted and Verified by Cristina Cavaleri & Dawedo Sanon.

Congratulations to our incoming Board of Directors: 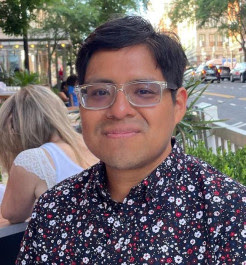 David is a native New Yorker who grew up in Downstate New York and moved to the Catskill region in early 2018. David felt like there was a lack of diversity and progressive views in the Catskill area, which almost drove him to move back downstate. All that changed when he joined CCSM. David was able to meet so many LatinX folks in the area and make connections with some incredible Allies. David beleivesThe Catskills should be a home to everyone, no matter where you came from. 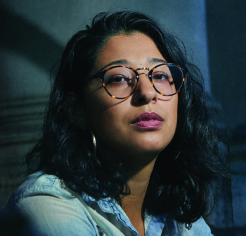 Gloria Martinez (Co-Founder) is a first generation Mexican-Salvadorian American. She works closely with the immigrant community to uplift and empower individuals who have been victims of the deportation machine. She also founded Mujeres Victoriosas, CCSM's support group for women impacted by the immigration system. 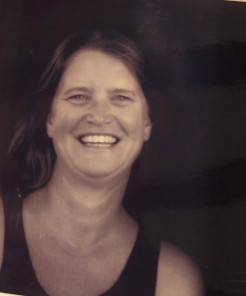 Jody Bolluyt has served as treasurer of CCSM for the past 3 years. She is one of the farmer owners of Roxbury Farm CSA, one of the largest CSAs in the country based in Kinderhook, NY. She also serves on the board of Equity Trust.

Jody also serves on the Coordinating Committee and Financial Committee of CCSM. 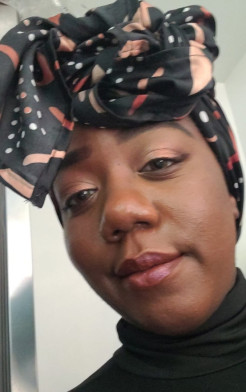 Jen is a native of Guyana. She has been a CCSM member for 5 years. Jenifer is extremely involved in activism, and wears many hats within the community. She has evolved into one of the leader within the organization, and is committed to the growth and development of CCSM. 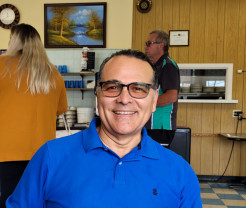 Juan has served as Board Secretary for the past 3 years. He also sits on the Coordinating Committee and Emergency Fund Committee. 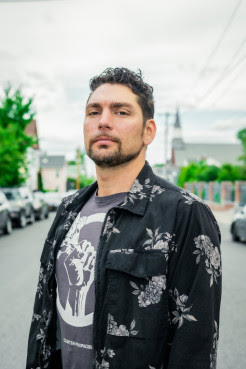 Bryan MacCormack (he/el/elle) is a co-founder of Columbia County Sanctuary Movement. As a co-founder and Executive Director for five years leading up to this transition, Bryan has focused on community organizing, coalition building, and organizational development. Bryan is a working-class Hudson native who has been involved in union organizing, working with refugees, and organizing with immigrants for over a dozen years. He believes in dismantling white supremacy and has demonstrated what that means in practice during multiple direct interventions in ICE raids. 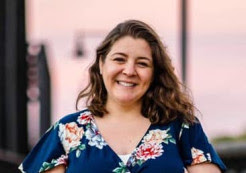 Ivy Hest joined CCSM in April 2020 as the Director of Communications and Administration. Ivy is responsible for the backend work of CCSM which includes ensuring our member information is protected, putting out all of our communications and media work, and leading our grassroots fundraising efforts. She comes from almost two decades of community organizing across the country, working with immigrants, formerly incarcerated people, homeless women, and low-income seniors. With direct experience with the prison system, being disabled, and growing up with financial insecurity, Ivy is committed to building power with oppressed communities and dismantling white supremacy. She lives in Rensselaer County and has led multiple interruptions to the Rensselaer County Jail in protest of their collaboration with ICE and treatment of those in their custody. 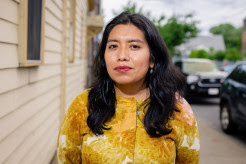 Diana Cruz joined CCSM in January 2021 as our Director of Programs and Services. Since coming on staff, Diana has taken our service work to a new level, expanding the number of people we work with and deepening our relationships with partner organizations to provide quality, liberatory support for our community. She lives in Dutchess County and has helped significantly expand our work south of Hudson! Diana received her Master’s degree for University at Albany in International Affairs with a concentration in Immigration Policy and Service Provision. Diana is a working-class DACA recipient and truly believes in walking alongside our members to help them reach their full potential.

We look forward to working with our new board and incredible leaders on our steering committee and among our membership. 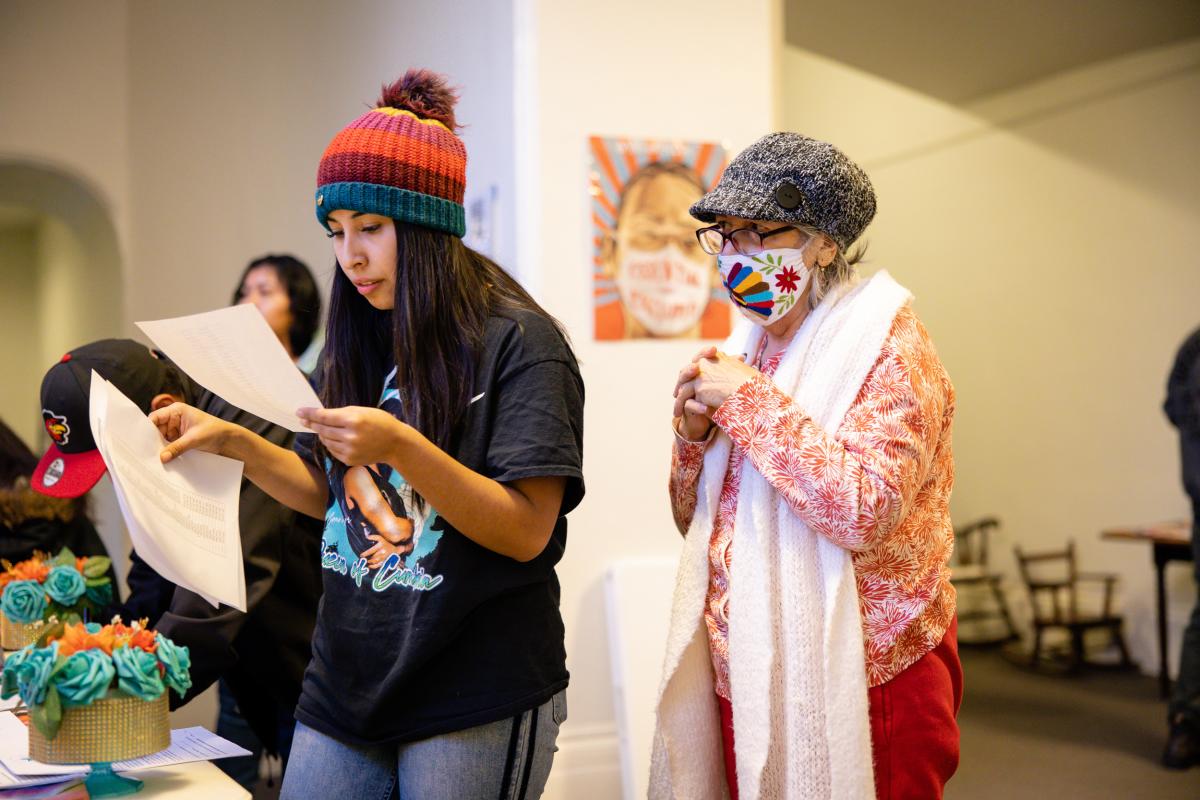 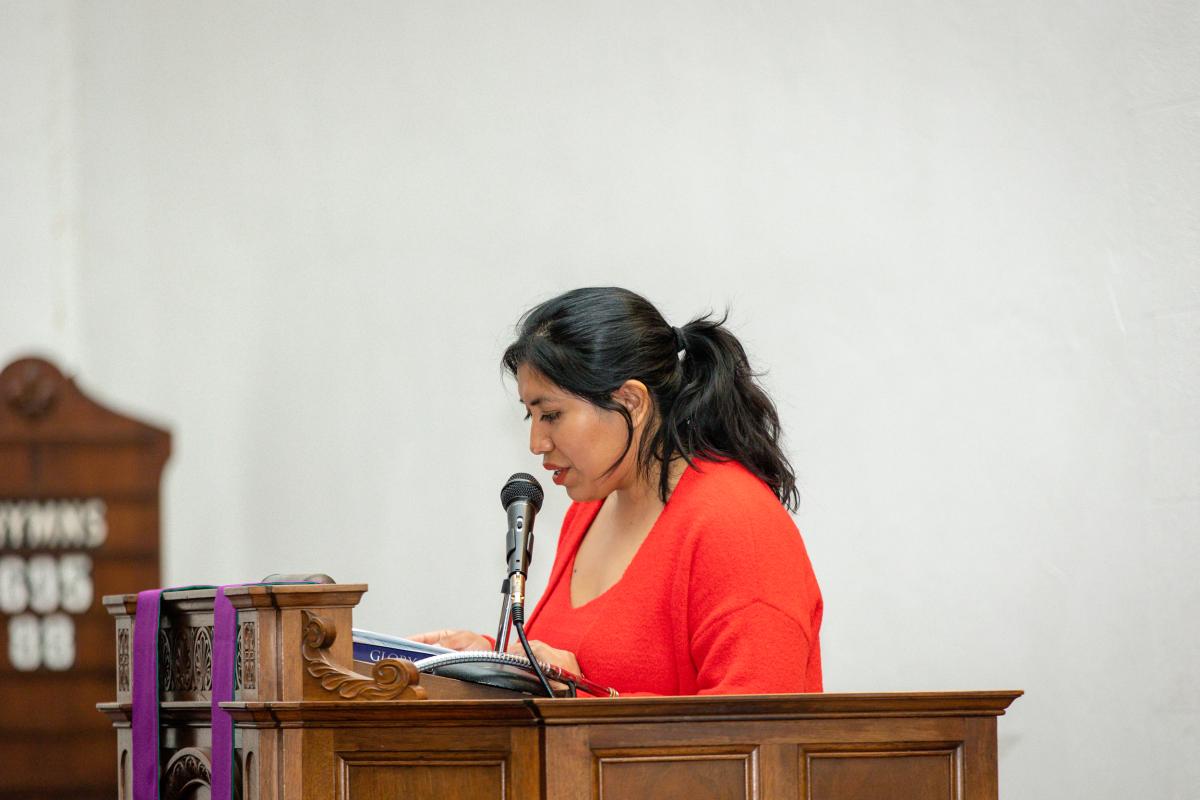 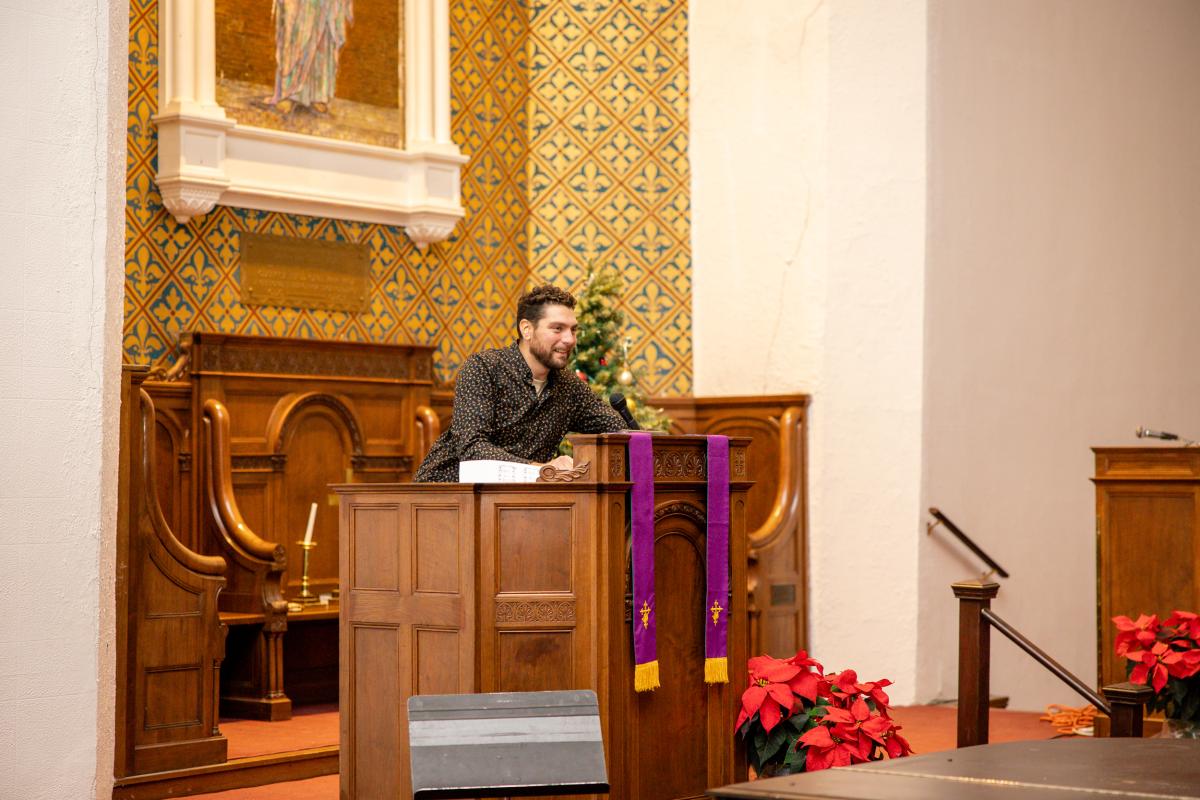 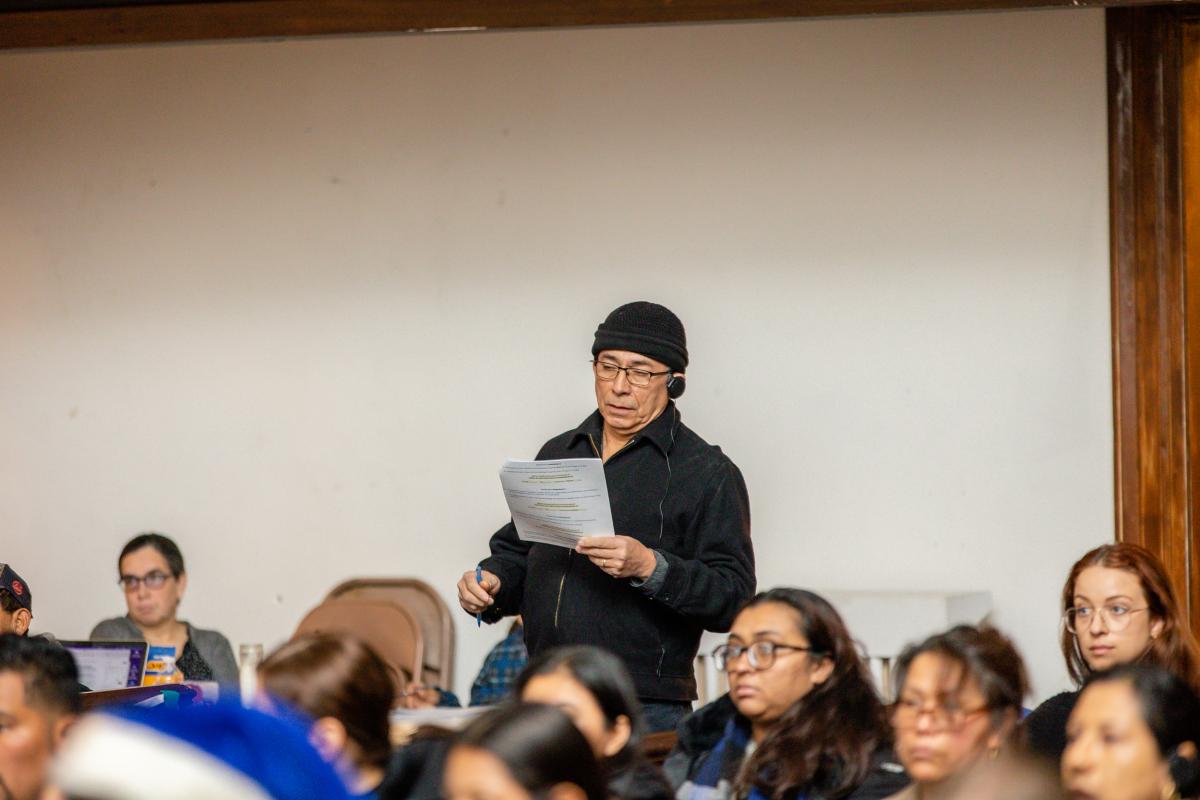 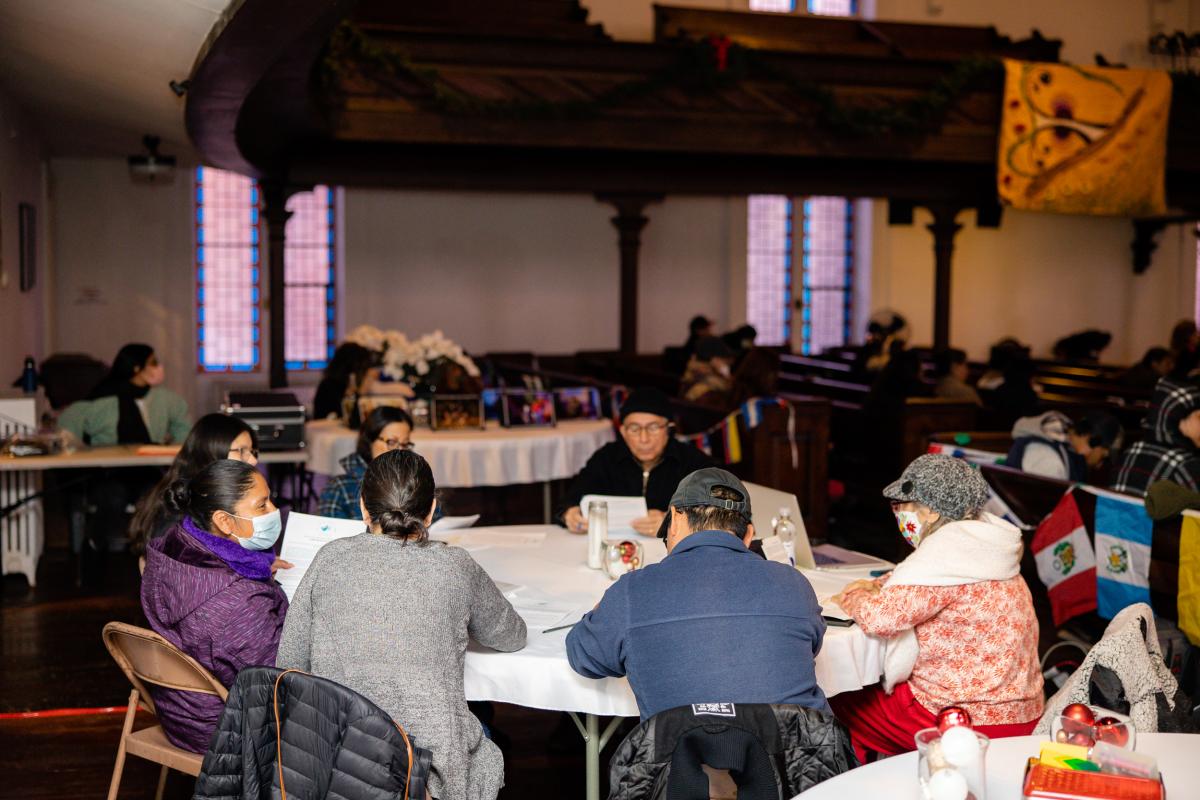 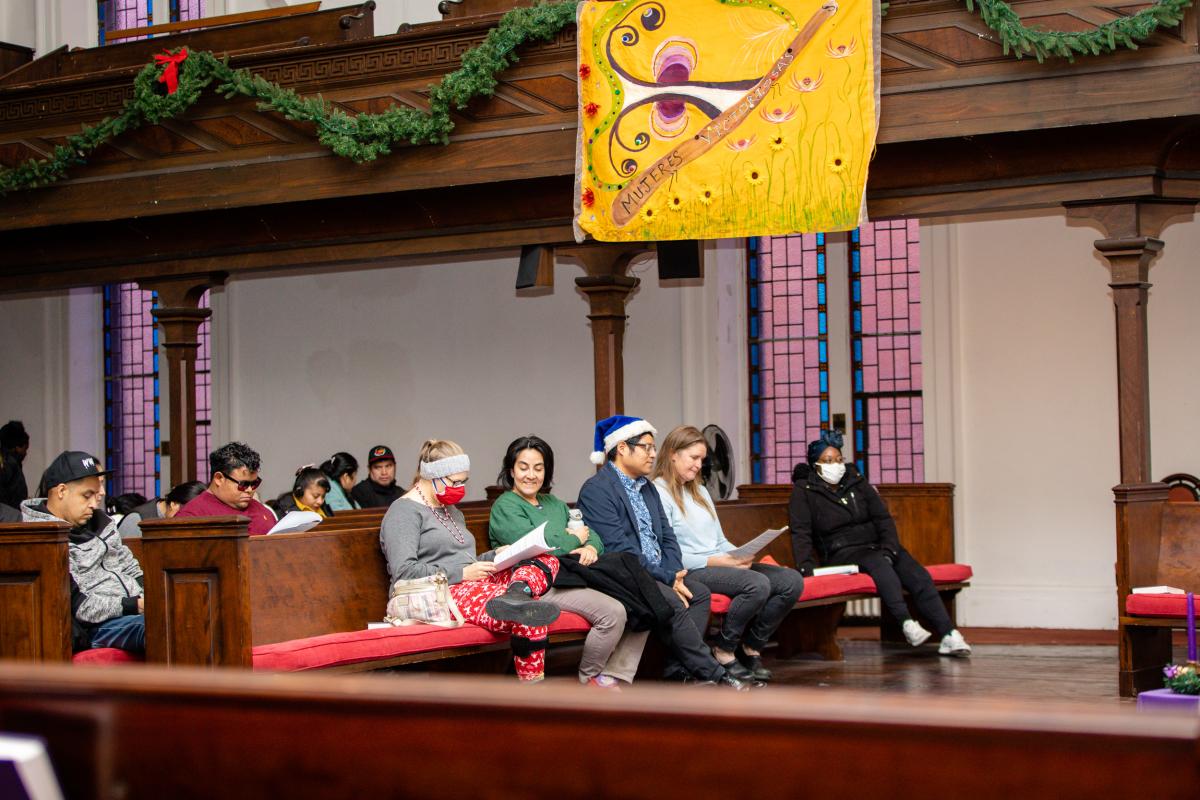